February 6, 2016 at 7 pm,
Doors open at 6:30 pm for meet and greet time
Springville Veterans Memorial Building on Highway 190 in Springville
Link to map for location. 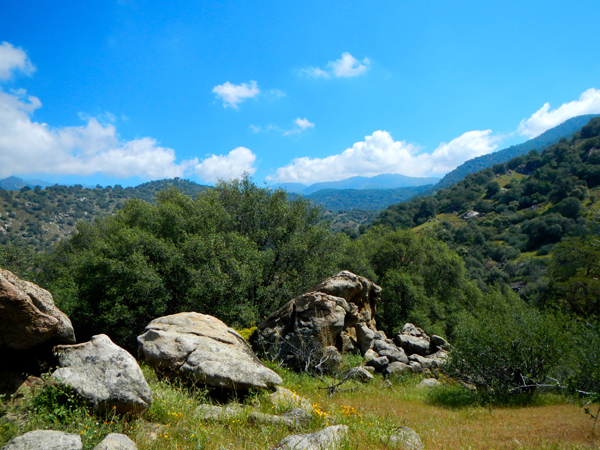 Jessica Orozco has spent the past three years exploring the area south of Springville, within the drainage of the South Fork of the Tule River, including the Tule River Indian Reservation, carefully documenting her wanderings and vegetation surveys with color slides. The Tule River Indian Reservation was established in its current location in 1873 in the ancestral land of the Yaundachi Yokuts people of the Central Valley. Leaders of the Tribe, and those responsible for managing these tribal lands, have offered Orozco support as she has surveyed the area as they understand the mutual gain from her botanical explorations.

The slide program will describe vegetation that includes oak woodland, grassland, chaparral, riparian areas that changes seasonally along the river and temporal streams, as well as coniferous forests and Giant Sequoia groves. This is a special, and mostly unexplored place, with a river that drains mountains with giant Sequoias, foothills that lie adjacent to and beyond Cow Mountain, and includes the entire Tule River Indian Reservation. Slate Mountain is the eastern boundary of the lands, and to the west, Lake Success takes water from the three forks of the Tule River.

Slate Mountain is an ideal place for a floristic study because it represents a botanical black hole.  Access to the area by botanists has been previously limited as is the case with many tribal trust lands in California.  Poorly documented plant diversity on tribal lands, including the Tule River Reservation, speaks to the need for collaboration between Native American communities and interested plant and animal biologists. All benefit from exchange of knowledge, working together towards an improved understanding of the California flora.

As a graduate student in botany, Orozco’s interests lie in the floristics of the California flora. She is also interested in researching the relationships between people, culture and plants and how anthropogentic forces have influenced plant selection and  distribution of species. She is currently a Director-at Large for Southern California Botanists and is a student representative for botany on the graduate student council at Claremont Graduate University (Rancho Santa Ana Botanic Garden, Claremont, CA). She currently a recipient of the Ford Fellowship and CNPS research grant. 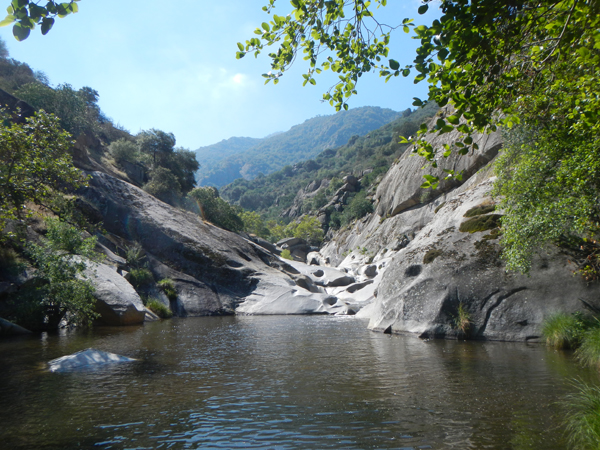 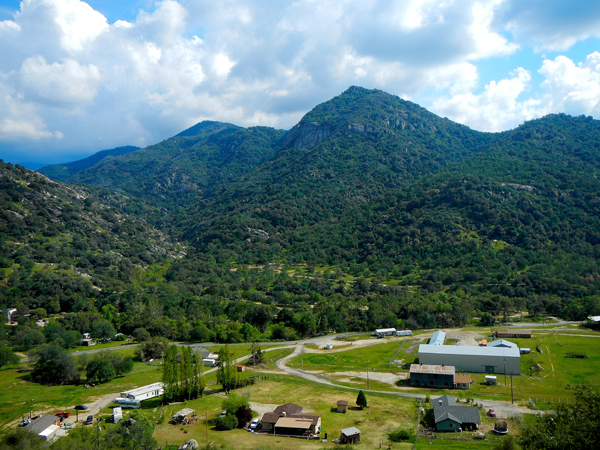 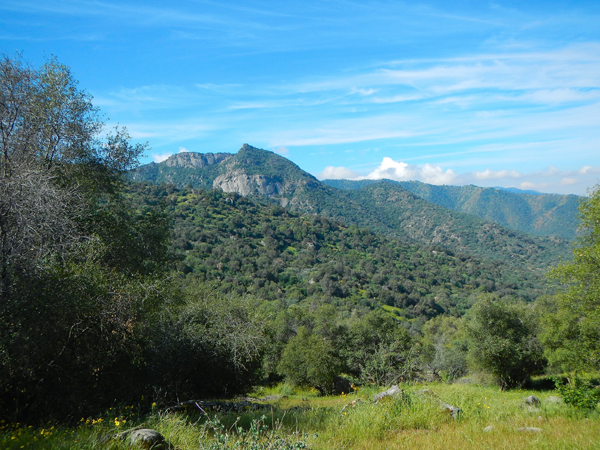